Michael Vignoles Tunable Bodhran 16×5.5.  Michael Vignoles, bodhran and Uilleann pipe maker, a musician and craftsman from the Claddagh, Galway City, Ireland, has been making Irish musical instruments for the past 30 years. His bodhrans have been played by some of the finest names in music. Michael also produces a unique walking stick that contains one of Ireland’s oldest musical instruments, the tin whistle, inside the stick. These handcrafted items bring Ireland to you!

Next day delivery is only available on orders placed Monday – Friday before 2pm. Orders placed on a Saturday & Sunday will be dispatched on Monday (except on a bank holiday) and subject to Courier and Stock availability.

Ireland’s Favourite Music Store! The Sound Shop in Drogheda Co. Louth has been supplying musicians, both beginners and professionals from all over 53 years. 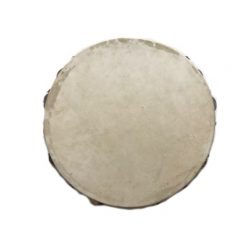 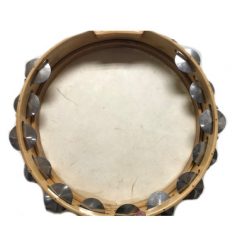 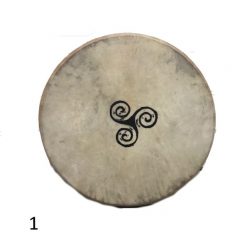 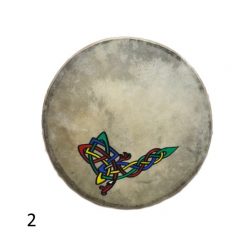 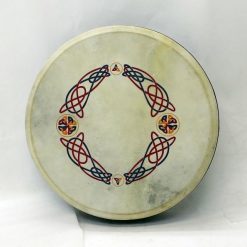 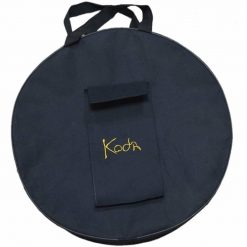 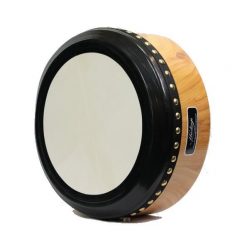 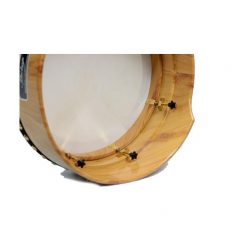 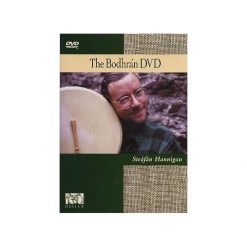 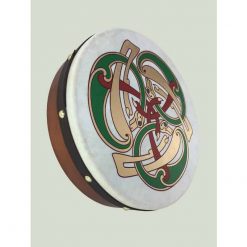 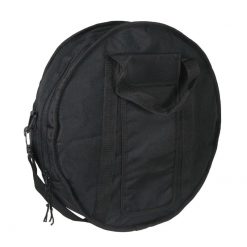