Well known for his style of bowing, his splendid tone and the clearness of his execution, French violinist, teacher and composer Rodolphe Kreutzer (1766-1831) composed nineteen Violin concertos and forty operas during his life time, and is perhaps best known for his 42 Études or Capriccios, 1796.

Born in Versailles, Kreutzer was initially taught by his German father, who was a musician in the royal chapel, with later lessons from Anton Stamitz. He quickly rose to fame as a Violinist, appearing as a soloist until 1810. In 1798, when at Vienna in the service of the French ambassador, Jean-Baptiste Bernadotte (later King of Sweden and Norway), Kreutzer the made the aquaintance of Beethoven and became the dedicatee of his Violin Sonata No. 9, Op. 47 (1803). Kreutzer, however, never played the work, declaring it unplayable and incomprehensible.

From 1795 until 1826 Kreutzer taught at the Conservatoire de Paris, where he became co-author of the Conservatoire’s Violin method with Pierre Rode and Pierre Baillot. He was also leader of the Paris Opera for a time.

This volume contains Kreutzer‘s 42 Études, which are, to this day, considered fundamental studies for student Violinists.


Ireland’s Favourite Music Store! The Sound Shop in Drogheda Co. Louth has been supplying musicians, both beginners and professionals from all over Ireland for more than 54 years. Come visit our 12,000 sq ft mega store, Ireland’s biggest and best!! 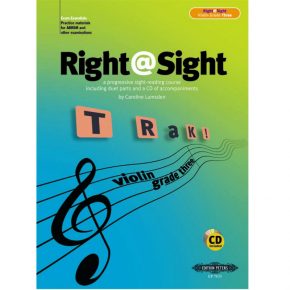 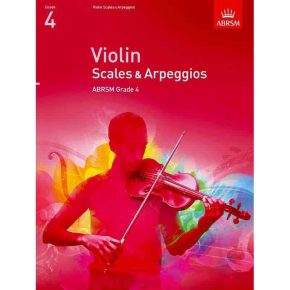 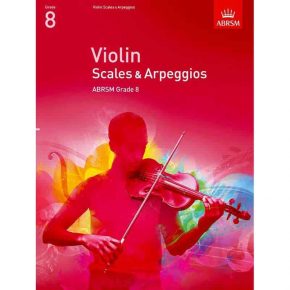 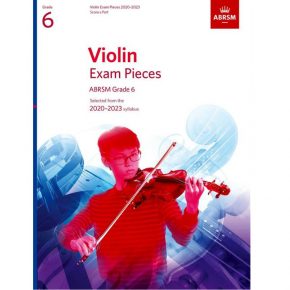 The Violin Exam Pieces books feature a selection of nine pieces from the syllabus at Grades 1-8, covering lists A, B and C. Meticulously edited and presented, these volumes comprise rich and varied repertoire from which to create an exciting programme for an exam or concert. Each volume also includes helpful footnotes and syllabus information. 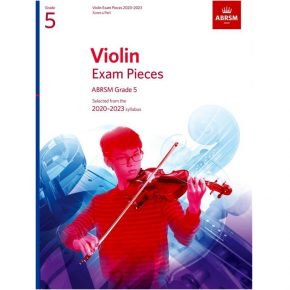 The Violin Exam Pieces books feature a selection of nine pieces from the syllabus at Grades 1-8, covering lists A, B and C. Meticulously edited and presented, these volumes comprise rich and varied repertoire from which to create an exciting programme for an exam or concert. Each volume also includes helpful footnotes and syllabus information. This set contains a Score and Part for Violin Grade 5. 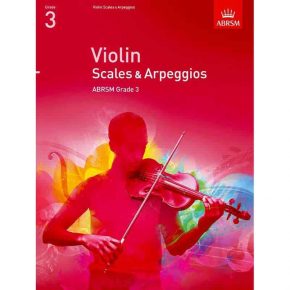 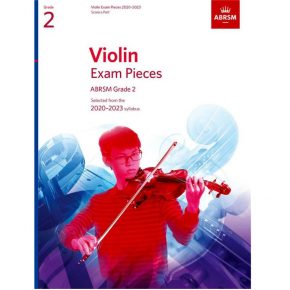 The Violin Exam Pieces books feature a selection of nine pieces from the syllabus at Grades 1-8, covering lists A, B and C. Meticulously edited and presented, these volumes comprise rich and varied repertoire from which to create an exciting programme for an exam or concert. Each volume also includes helpful footnotes and syllabus information. This set contains a Score and Part for Violin Grade 2. 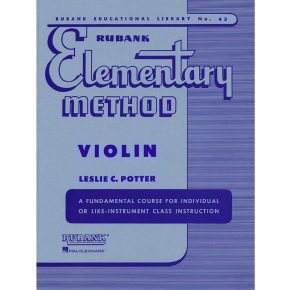