KORG debuts the newest High Performance Arranger in the acclaimed Pa-Series of Professional Arrangers, the Korg PA700. The Pa700 has plenty of new sounds (featuring Defined Nuance Control for enhanced realism) which keep performances fresh and exciting, as well as an enormous expanded range of styles covering music genres from all over the world. Combine this with powerful performance functionality, an intuitive user interface, and rich, sculpted sound, and you have an Arranger for the most discerning and demanding player.

Totally new in the Korg PA700 is the addition of KAOSS FX, which give you creative control on your performance. From subtle morphing between Variations and Drum Kit types, fine mixing between accompaniment Sounds, live reshaping of ongoing rhythms, to the most radical note-crunching effects used by countless DJs, tape delay and arpeggios, you can add ‘liquid mixing’ to any Style or MIDI Song with the aid of easy-to-use computer-assisted composition features. Push the boundaries of your musicality!

With more power than ever before and numerous long-awaited new features, the Korg PA700 sets a new standard for arranger workstations. A massive leap forward from the legendary and best selling Pa600, KORG has raised the bar of excellence by offering newer, even more realistic sounds and powerful new features, delivered in a slim and professional looking design, at an even more affordable price.

KORG is responsible for the most successful and respected arranger keyboards in the world. Used by countless professional musicians in every country around the world, KORG arrangers have thrilled audiences and delighted players everywhere with the magic combination of unbeatable sound quality and features. KORG Technology blends this great KORG history with powerful new capabilities and ideas from musicians around the world to deliver a new standard in arrangers. The result is a musical powerhouse that packages technological magic into a cool and user-friendly design: the KORG Pa700. 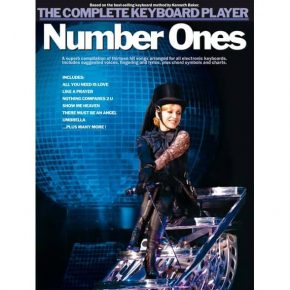 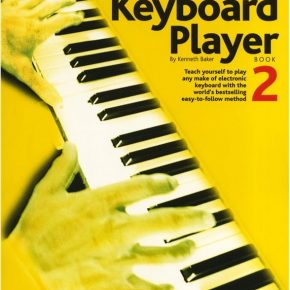 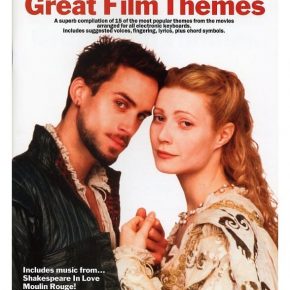 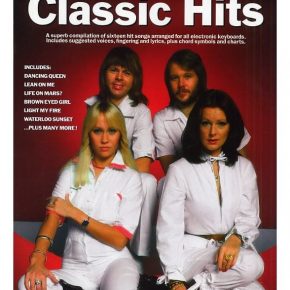 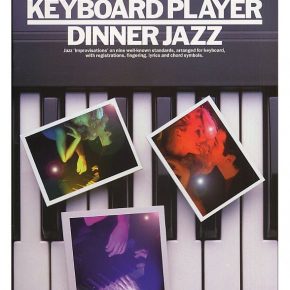 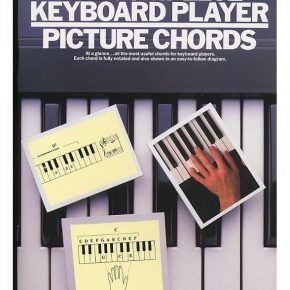 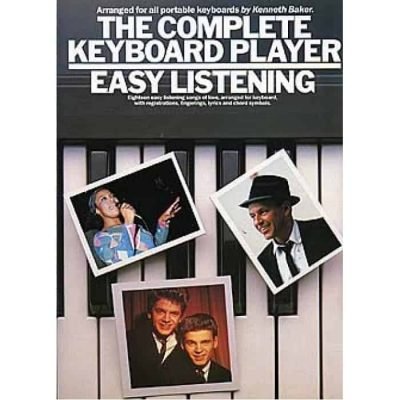 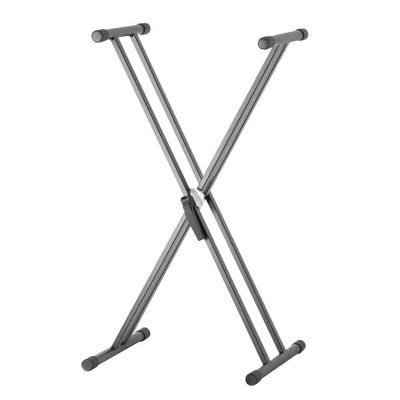