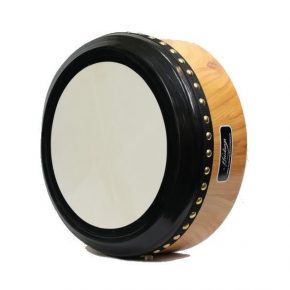 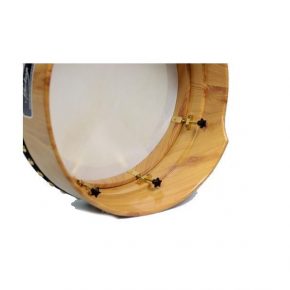 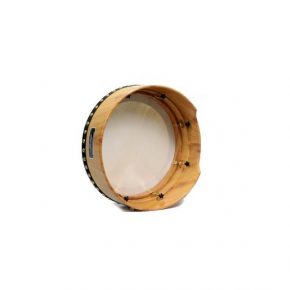 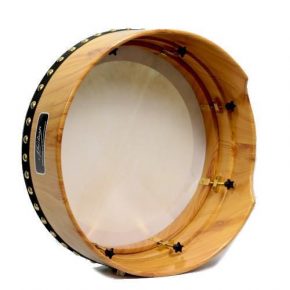 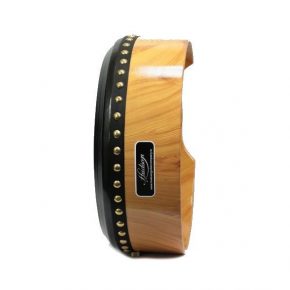 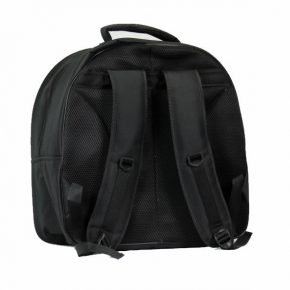 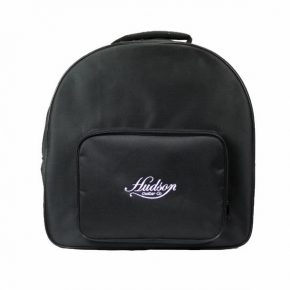 The tuning mechanism is a Gold hand adjustable and the frame is Maple wood finish. The Skin is a AA quality Professional goat skin with a tone damper tape around the frame and skin, Reducing the overspills and giving a clear deep tone.

Ireland’s Favourite Music Store! The Sound Shop in Drogheda Co. Louth has been supplying musicians, both beginners and professionals from all over Ireland for more than 54 years. Come visit our 12,000 sq ft mega store, Ireland’s biggest and best!! 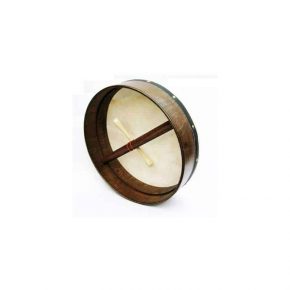 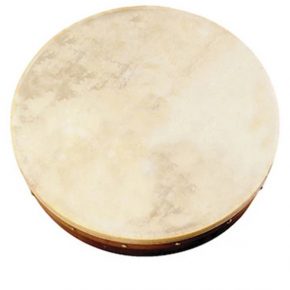 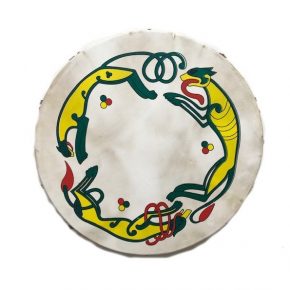 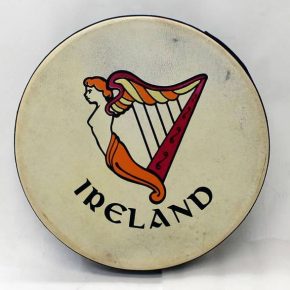 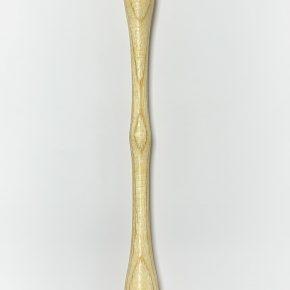 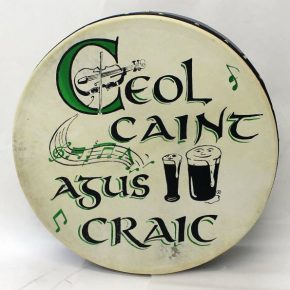 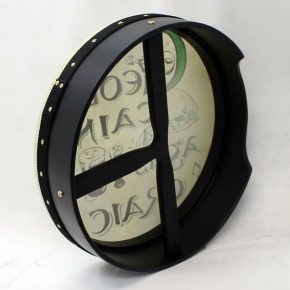 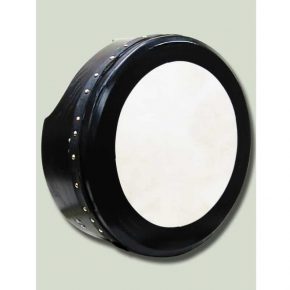 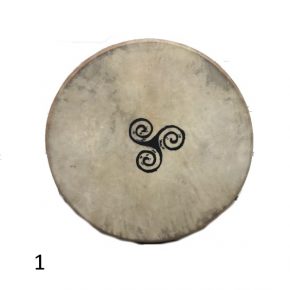 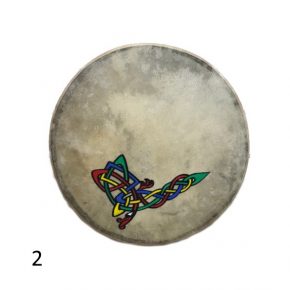