Order Before 12:00 Noon for next day delivery T&C's Apply

Mylo Xyloto is the fifth studio album from worldwide megastars, Coldplay. This matching songbook includes all the songs from the album arranged for Piano, Voice and Guitar, complete with full lyrics.

A concept album about a dystopic future in which sound and colour are banned, with Mylo Xyloto, Coldplay have definitely proven themselves as valuable warriors on the side of sound, with more anthemic choruses, characteristically crisp production from master Brian Eno and a fresh electronic twist on their beloved style. Featuring songs like Hurts Like Heaven, Every Teardrop Is A Waterfall and Paradise, every song from the biggest selling album of 2011 has been expertly transcribed in this Coldplay song book for you to learn.
Mylo Xyloto marks Coldplay‘s fifth number one album in a row, so they must be doing something right! With a distinctively more stripped down sound, Chris Martin and Co. still manage to retain their uplifting lyrics and vocals, reverb-drenched Guitars and blend of catchy choruses and thought-provoking themes. With our Coldplay sheet music, you can learn each and every note exactly as they are played on the album. Whether you sing, play the Piano or want to strum along on the Guitar, this Mylo Xyloto sheet music is perfect.
For fans of Coldplay, Chris Martin or just some brilliant stadium-rock songwriting, this album is one to hear. It’s expertly transcribed for Piano, Vocal and Guitar, meaning this is the best way to learn to play this critically-acclaimed album for yourself. Pick up the Mylo Xyloto PVG song book today and get playing all 14 songs.

95% of our orders are delivered next day, please allow extra time at busy seasonal periods.*


Ireland’s Favourite Music Store! The Sound Shop in Drogheda Co. Louth has been supplying musicians, both beginners and professionals from all over Ireland for more than 54 years. Come visit our 12,000 sq ft mega store, Ireland’s biggest and best!! 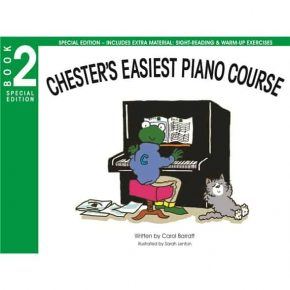 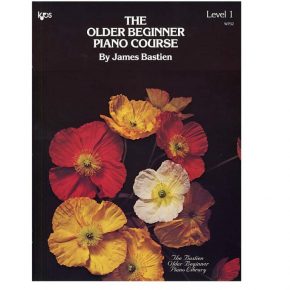 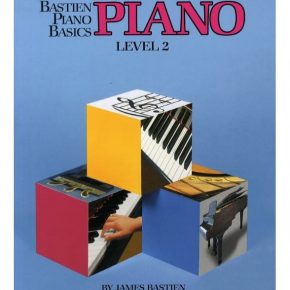 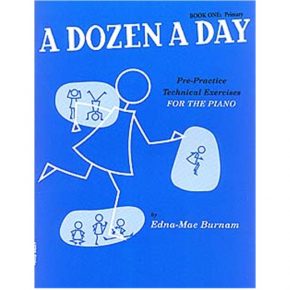 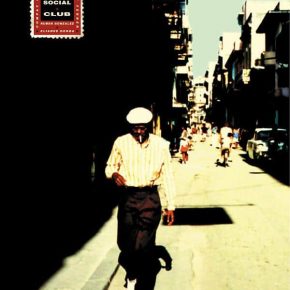 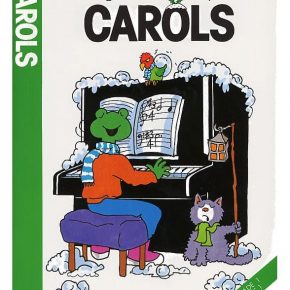 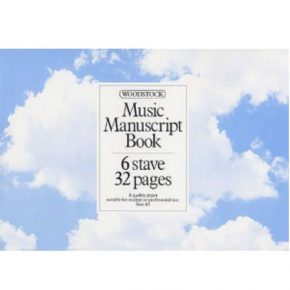 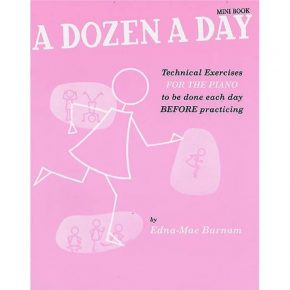