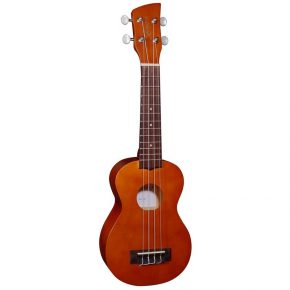 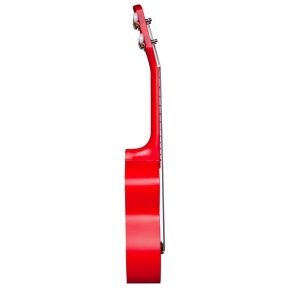 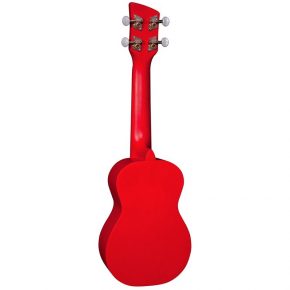 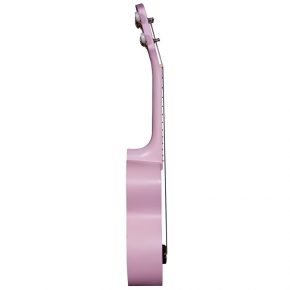 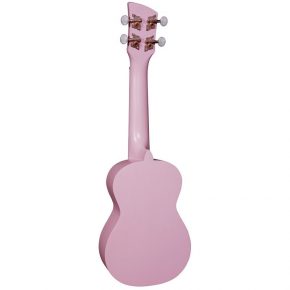 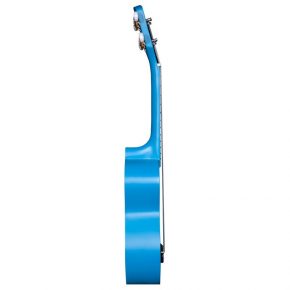 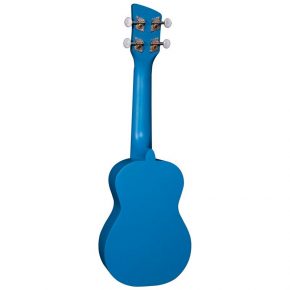 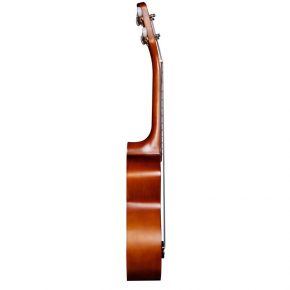 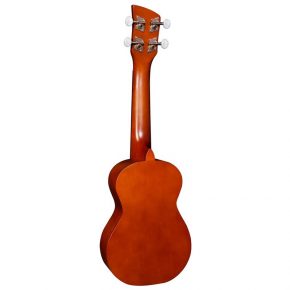 Brunswick Soprano Ukulele BU1S. The ukuleles are designed as high-quality entry level instruments with a satin finish and Aquila strings.  Each instrument has a basswood satin finish top, back and sides, Aquila Nylgut strings and fully geared machineheads which offer much greater tuning stability when compared to many rival products.

History source Wiki. The ukulele is commonly associated with music from Hawaii where the name roughly translates as "jumping flea", perhaps because of the movement of the player's fingers. Legend attributes it to the nickname of the Englishman Edward William Purvis, one of King Kalākaua's officers, because of his small size, fidgety manner, and playing expertise. One of the earliest appearances of the word ukulele in print (in the sense of a stringed instrument) is in the Metropolitan Museum of Art's Catalogue of the Crosby Brown Collection of Musical Instruments of All Nations published in 1907. The catalog describes two ukuleles from Hawaii: one that is similar in size to a modern soprano ukulele, and one that is similar to a tenor. Developed in the 1880s, the ukulele is based on several small guitar-like instruments of Portuguese origin, the machete, the cavaquinho, the timple, and the rajão, introduced to the Hawaiian Islands by Portuguese immigrants from Madeira and Cape Verde. Three immigrants in particular, Madeiran cabinet makers Manuel Nunes, José do Espírito Santo, and Augusto Dias, are generally credited as the first ukulele makers. Two weeks after they disembarked from the SS Ravenscrag in late August 1879, the Hawaiian Gazette reported that "Madeira Islanders recently arrived here, have been delighting the people with nightly street concerts." One of the most important factors in establishing the ukulele in Hawaiian music and culture was the ardent support and promotion of the instrument by King Kalākaua. A patron of the arts, he incorporated it into performances at royal gatherings.   Ukuleles commonly come in five sizes: 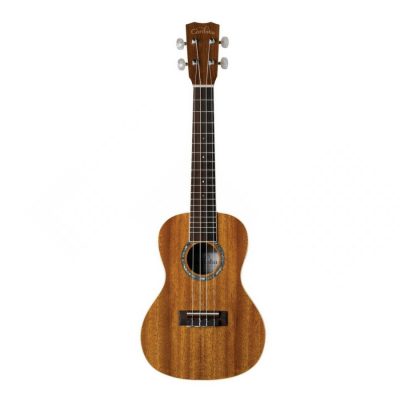 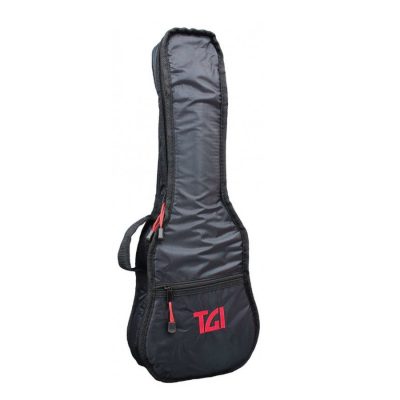 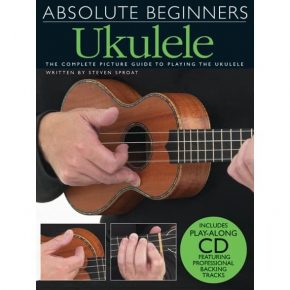 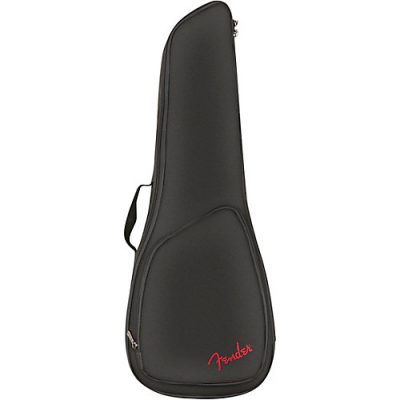 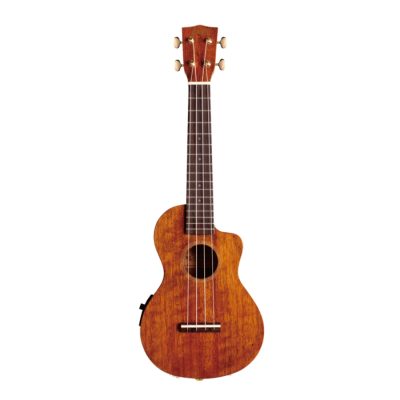 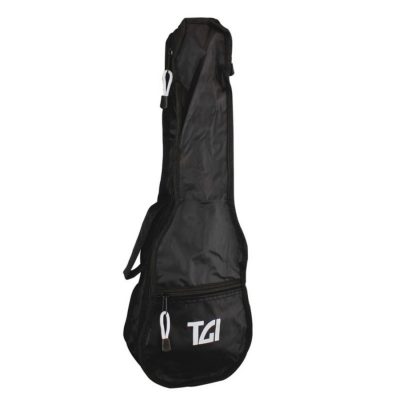 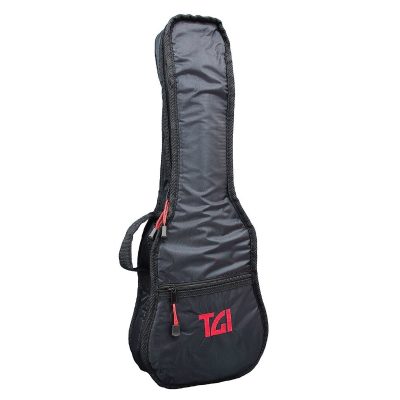 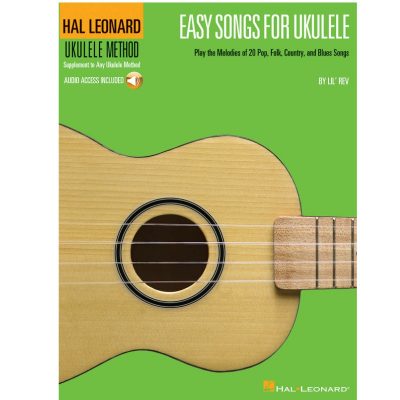