Ukuleles.  We’ve been providing top-of-the-range Ukuleles throughout Ireland for over 49 years, for sale online and instore. Buy from a range of Baritone, Soprano, Bass, Concert, Tenor, and Banjolelae ukuleles, which are perfect for both beginners and professionals.

The ukulele is a small, guitar-like instrument, which was introduced to Hawaii by Portuguese immigrants from Madeira. It gained great popularity elsewhere in the United States during the early 20th century, and from there spread internationally. 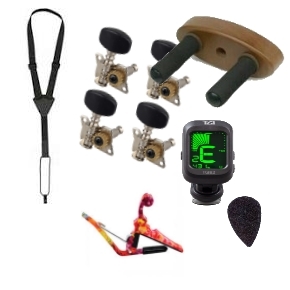 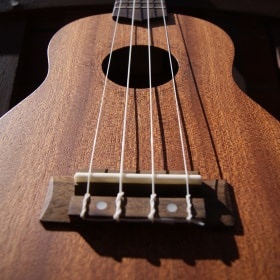 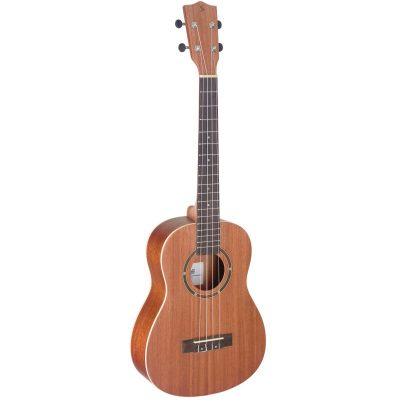 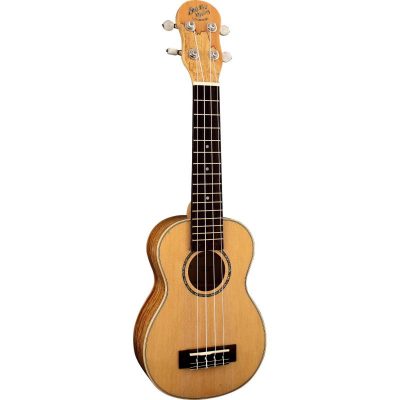 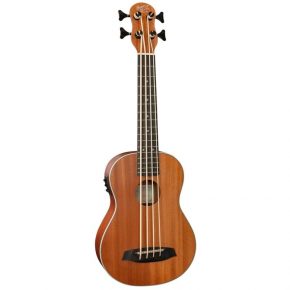 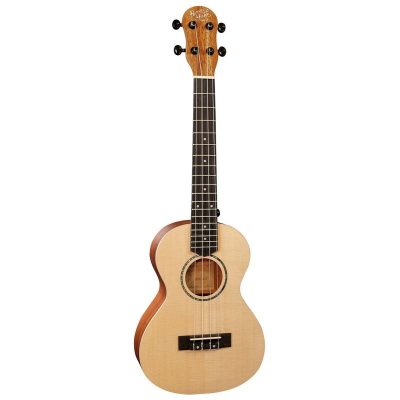 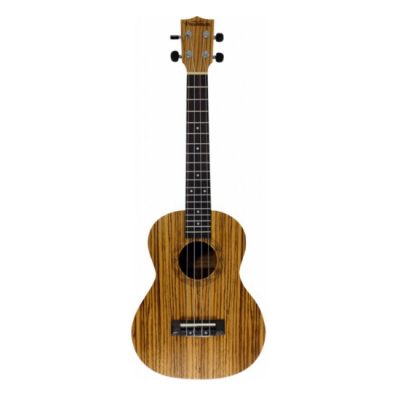 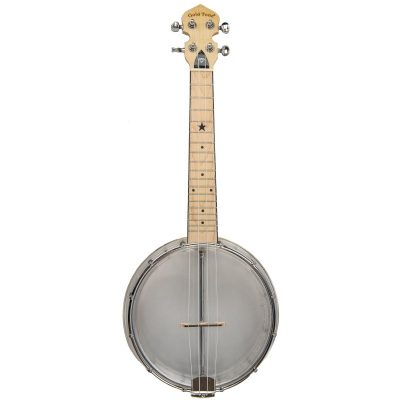