PreSonus Audio Electronics, Inc. is an American manufacturer of professional audio equipment and software, used to create, record, mix, and master music and other audio. This includes their line of digital audio workstation software, Studio One.

PreSonus is a fast-growing company, and in addition to developing new and exciting product lines, we’ve acquired quality companies and products and made them even better. We partnered with KristalLabs of Hamburg, Germany, in 2006, which led to the creation of PreSonus Software Ltd., developers of Studio One, Capture™, and other groundbreaking software. We added the Nimbit® direct-to-fan marketing and promotion service in 2012 and launched a fabulous new version in 2014. We added Notion® notation software to the family in 2013 and launched a major new version less than a year later. 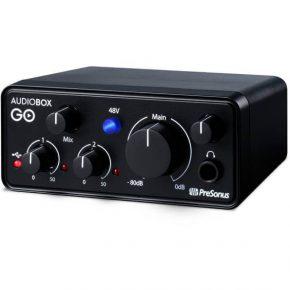 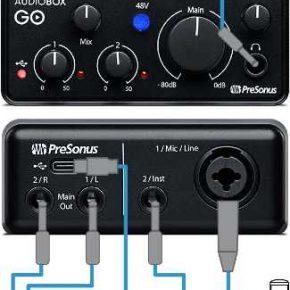 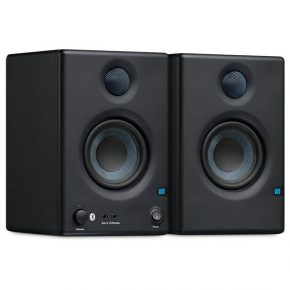 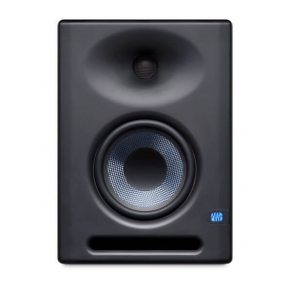 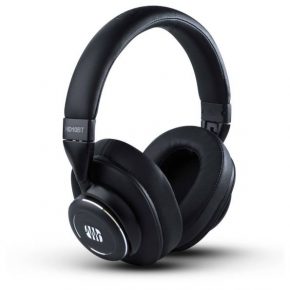 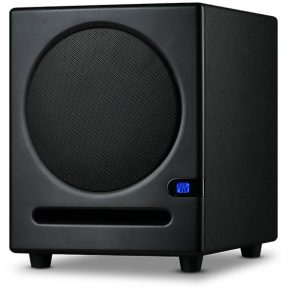 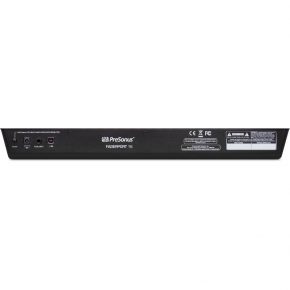 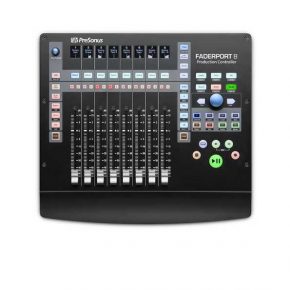 A superior solution for anyone who mixes in the box, 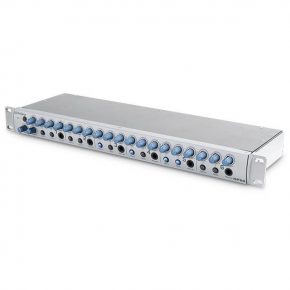 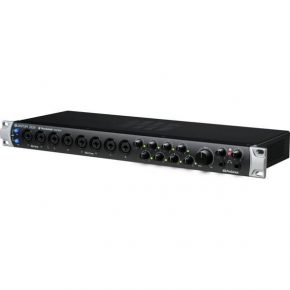 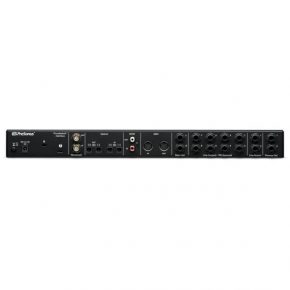