On 1 December 1800 the Vienna-educated composer and conductor Franz Anton Hoffmeister (1754–1812) entered into partnership with the organist Ambrosius Kühnel (c. 1770–1813) to establish a Bureau de Musique in Leipzig. Its activities included the sale of instruments – supplying, amongst others, Goethe and Beethoven – and the publishing of books and sheet music. Among its earliest publications were collections of Haydn’s string quartets, and of Mozart’s quartets and quintets. With a 14-volume set of the clavier works of J. S. Bach (then a nearly forgotten name), the firm undertook one of publishing history’s earliest “complete edition” projects, followed by J. N. Forkel’s famous first monograph on the composer. As early as 1802, the firm also succeeded in acquiring a set of piano and chamber works from Beethoven, together with his First Symphony and the B-flat major Piano Concerto.

When Hoffmeister returned to Vienna in 1805, the firm passed into the sole ownership of Kühnel, who carried on the tradition with an edition (by Forkel) of Bach’s organ works, and a range of educational and theoretical publications. These included piano studies by Clementi, Cramer, and Pleyel; the violin methods of Rode and Kreutzer; the treatises of Albrechtsberger and Marpurg; and Gerber’s Dictionary of Musicians. In 1812, works by early Romantic composers such as Weber and Spohr – who would have a long-standing relationship with the firm – were added to the catalogue.

Following Kühnel’s untimely death the company was acquired by the Leipzig bookseller Carl Friedrich Peters (1779–1827), whose name it has borne ever since. Despite the economic aftermath of the Napoleonic Wars, he managed to build on existing composer relationships and expanded the catalogue with works by Hummel and Ries, alongside some early Nocturnes by John Field. Negotiations with Beethoven about a complete edition of his works were ultimately unsuccessful. C. F. Peters died after a long illness in 1827. 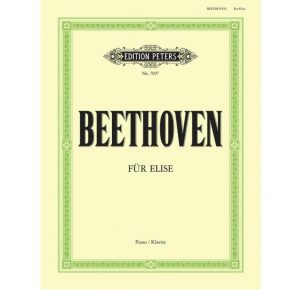 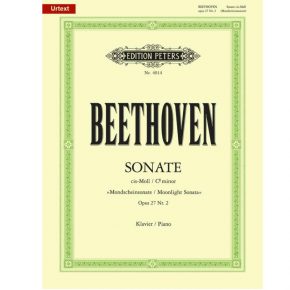 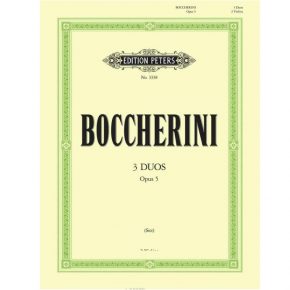 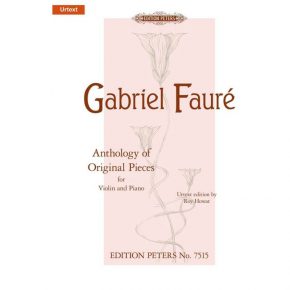 Faure Anthology Of Original Pieces for Violin and Piano 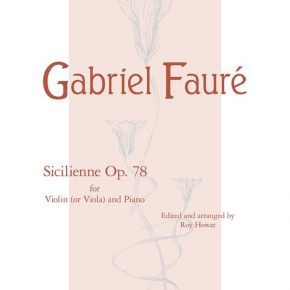 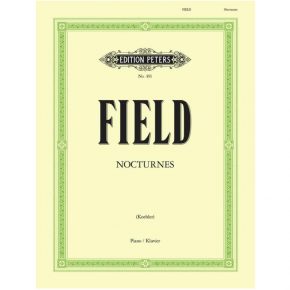 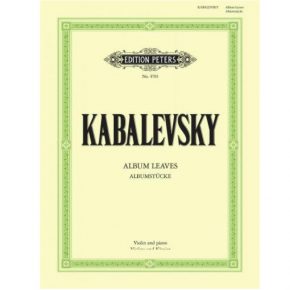 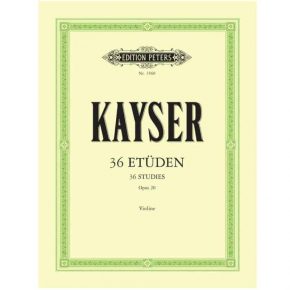 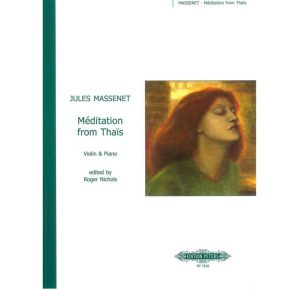 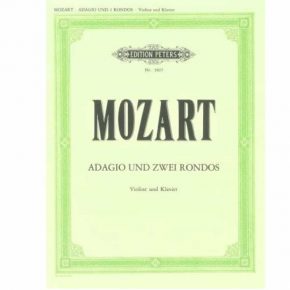 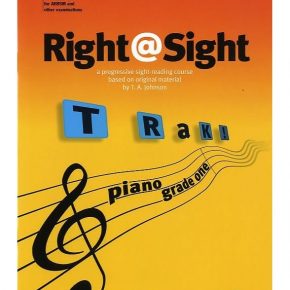 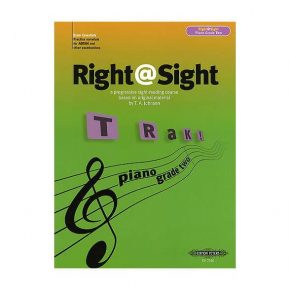