Bay played in front of an audience every chance he got, including a stint with a snake oil salesman in and around his hometown. The man hired Bay to play the banjo while sitting in the salesman's car. Once a crowd gathered to listen, Bay would stop playing, and the salesman would pitch his cure-all.[3]

Bay knew that to make it as a professional musician he would have to be in a large city. He therefore moved to St. Louis in 1933, and later to suburban Kirkwood, Missouri, to find his audience. He played with numerous local and traveling bands. In addition, he landed staff guitar jobs on several radio stations. He led the Mel Bay Trio and played for twenty-five years.[1][4]

While Bay was pursuing his playing career, he continued to teach as many as one hundred students a week. He decided to begin writing instructional material due to the difficulty encountered by guitarists in playing chord forms in rhythm sections, and the poor note reading ability prevalent among guitarists at that time. These books became the basis of the Mel Bay instructional method and the Mel Bay publication house.[1]

After the war, Bay was asked to write instructional material on the guitar for GIs wishing to learn music under the GI Bill. When he approached the three major music publishers in New York City, they turned him down, saying there was no future in the guitar.[3] In 1947, he formed Mel Bay Publications and wrote the first book, The Orchestral Chord System for Guitar. This book is still in print under the title Rhythm Guitar Chord System. His Modern Guitar Method was written shortly after in 1948.[1] After the success of Elvis Presley in the early 1950s, the guitar became more popular, helping to ensure the success of the company.[3] For years Bay traveled from town to town, talking to guitar teachers and players, and showing them his publications. He claimed to have known every guitar teacher in America on a first-name basis.[1] 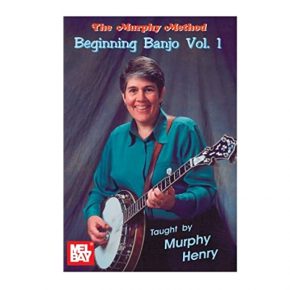 The Murphy Method is a wy of teaching bluegrass music by ear . 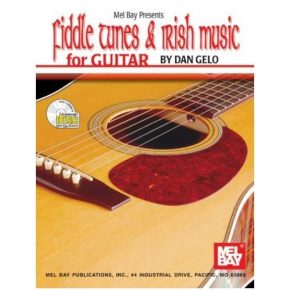 With 18 pages of introductory, performance and tutorial notes 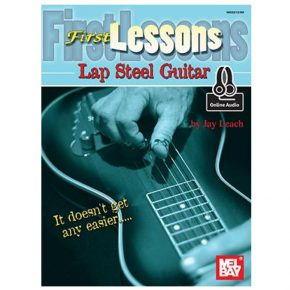 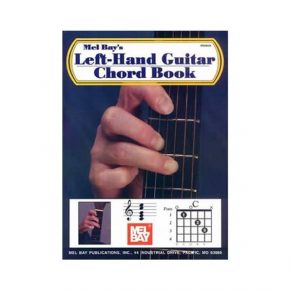 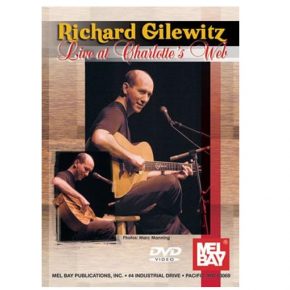 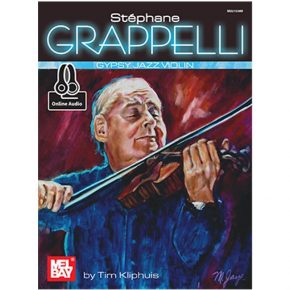 This book is the first method ever for learning Gypsy Jazz Violin in the style of Stephane Grappelli . Sample solos included in Audio access online 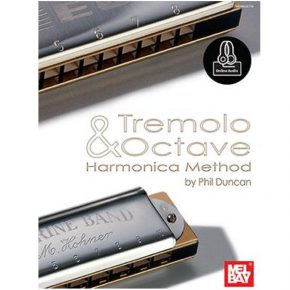 Mel Bay , a complete method on how to play the tremolo and octave harmonicas 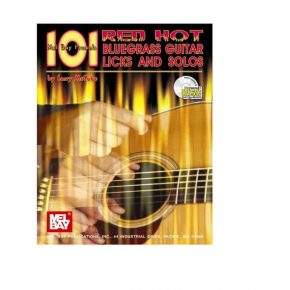 This book contains 101 authentic bluegrass guitar licks in the favorite bluegrass keys of C, G, D, and A minor. The licks are broken down into phrases of two, four, and eight bars. 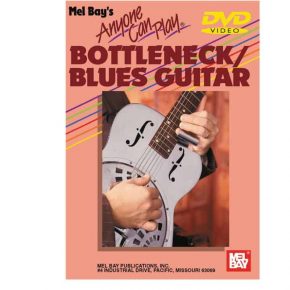 Anyone Can Play Bottleneck Blues Guitar 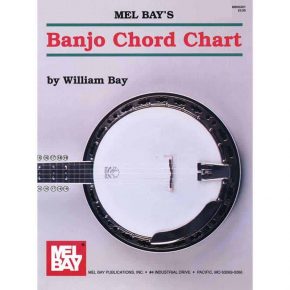 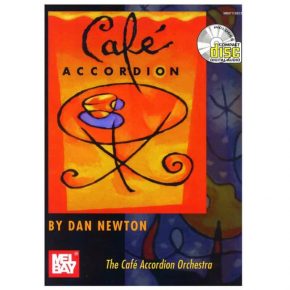 Cafe Accordion with Audio on line 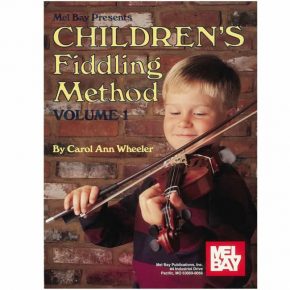 As both a championship fiddler and superb teacher, Carol Ann Wheeler brings all her talents to bear in this fiddling book written especially for young children.