This company has a close connection to G. Schirmer of New York. The Boston Music Company was founded in 1885 by Gustave Schirmer, Jr. (Feb. 18, 1864 - July 15, 1907) who was the younger of the two sons of Gustav Schirmer (Sept. 19, 1829 - Aug. 5, 1893) founder of the music publishing firm G. Schirmer. Before his father's death Gustave became a partner in his father's firm with his brother Rudolph Edward Schirmer (July 22, 1859 - Aug. 19, 1919) while retaining independent ownership of his Boston company. In 1891, his cousin Ernest Charles Schirmer (March 15, 1865 - Feb. 15, 1958) became business manager of the Boston Music Company. He was admitted to partnership in the firm in 1902 and withdrew from it in 1917. Sometime after Gustave's sudden death from appendicitis in 1907 the firm was operated by Winfred Rogers but eventually control of the firm passed back into the Schirmer family when Gustave Schirmer III acquired ownership of the company and ran the firm until his death in May, 1965 at the age of 74. Some time after his death ownership of the company passed to the Hammerstein Music & Theater Company, Inc.

The company gained early prominence as the prinicpal publisher of the works of Ethelbert Nevin (1862—1901). Especially a copy of Narcisuss from Water Scenes, first published in 1891, was in every middle-class home around the turn of the 20th century.

In 1997 the company added a music lesson center to its Boston facility in order to offer private music lessons. The last identified music publication of the company was Lois Rehder Holmes' The Abandoned Lighthouse published in 2001 and imprinted with the plate number B.M.Co. 14344. In August, 2003 the Boston Music Company shut down and directed potential sheet music customers to the firm Boston Scores. 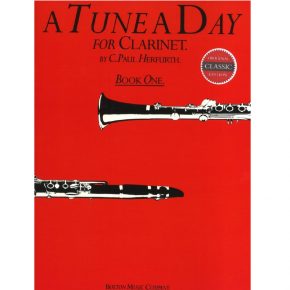 A Tune A Day for Clarinet Book 1 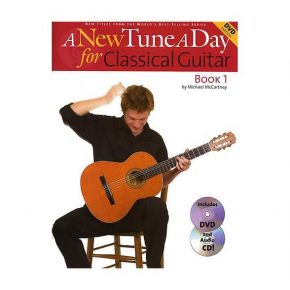 A New Tune A Day For Classical Guitar Bk&Dvd

A New Tune A Day For Classical Guitar Bk&Dvd 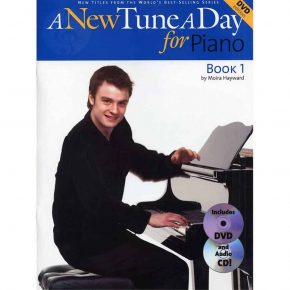 A New Tune A Day For Piano Book 1 Dvd Edition

A New Tune A Day For Piano Book 1 Dvd Edition 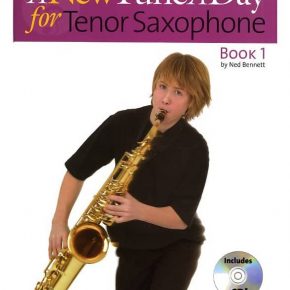 A New Tune A Day For Tenor Saxophone Book 1

A New Tune A Day For Tenor Saxophone Book 1 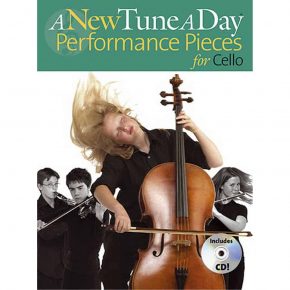 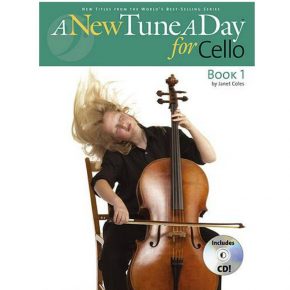 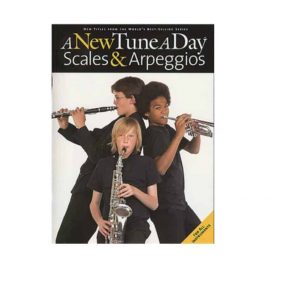 A New Tune A Day is a celebrated, award-winning and highly successful series for all instruments! This valuable addition to the series contains all the common scales and arpeggios for treble and bass clef instruments 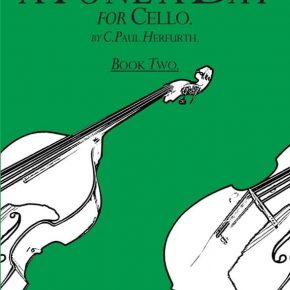